Facelift & Neck Lift Before & After Case 2 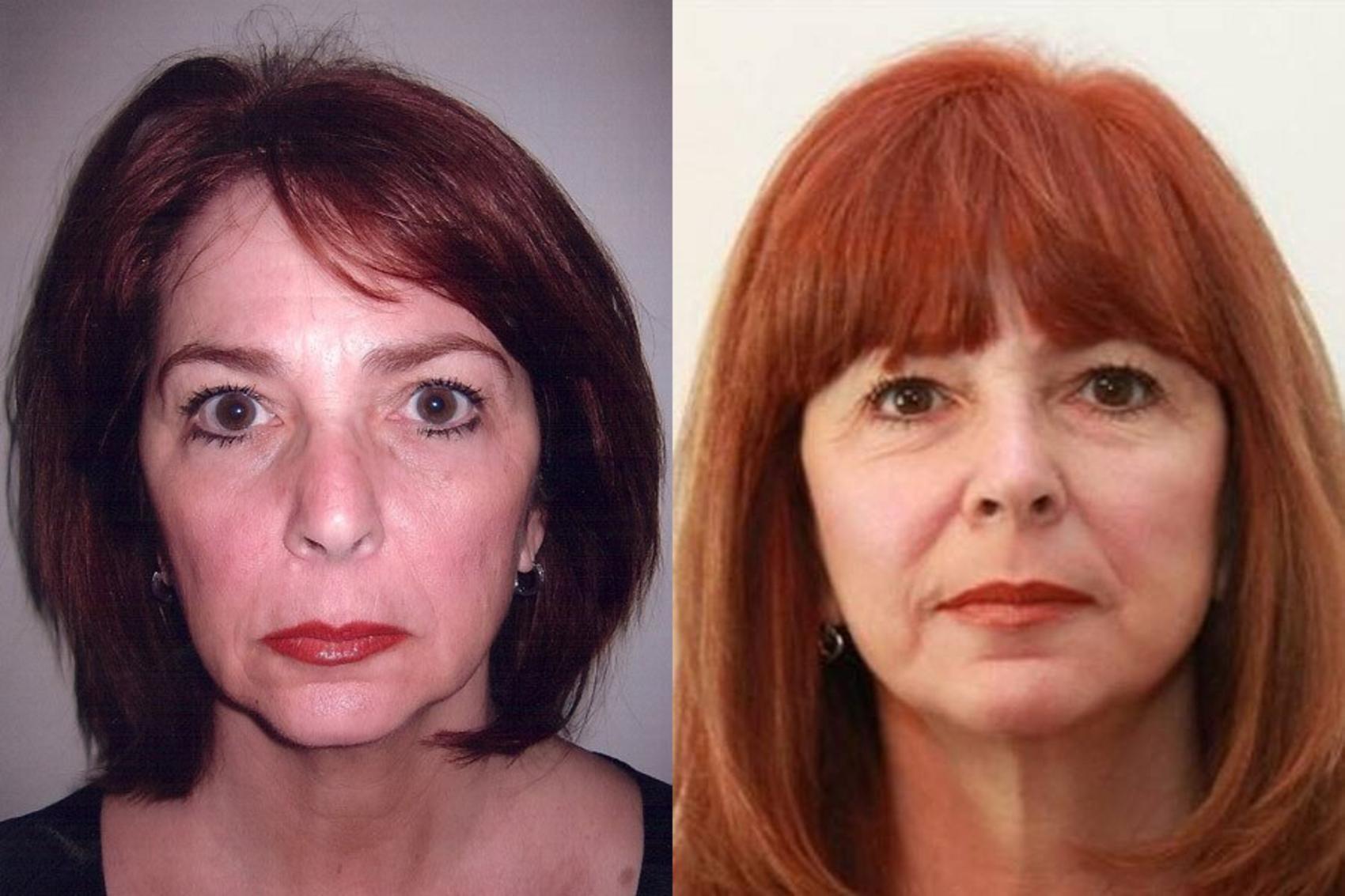 This 56 year old woman had always promised herself a facelift when the time was right. A month after her first consultation with Dr. Weinberg she underwent her face lift in Mississauga, at the MCSC site in his private surgical facility. On Dr. Weinberg’s advice she began using Obaji skin care products before surgery. She had a so called “short scar” facelift, also called an “S” lift or “mini facelift”. In this procedure the only incision was done around the ears, cleverly concealed behind it and in the folds of skin in front of it. There was no incision required in the front of the neck, and none travelling back at the hairline in the back of the neck. As Dr. Weinberg often does for his Toronto facelift patients, he applied liposuction to the jowels, neck and beneath the chin, to get rid of the “waddle” she did not like, and to restore a youthful contour to the jaw line. The entire procedure took 3 hours, 45 minutes. She recovered well and was able to go out within days of the surgery. She continues to use Obaji faithfully and returns to the clinic periodically for injectable treatments, like botox and dermal fillers, to maintain her superb result.

*Keep in mind that each patient is unique and your results may vary.